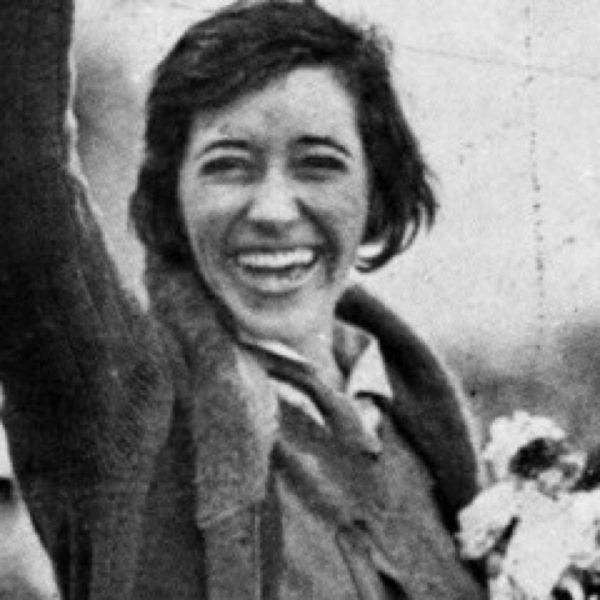 Being Amy is the Writing Squad’s contribution to the Amy Johnson Festival, which took place in Hull, July – September 2016. We read and talked about her in the city she left to to become an aviator and explorer, known throughout the world she flew.  Then we wrote pieces in Amy’s voice which Katherine and Lydia recorded and Karen turned into sound flights. 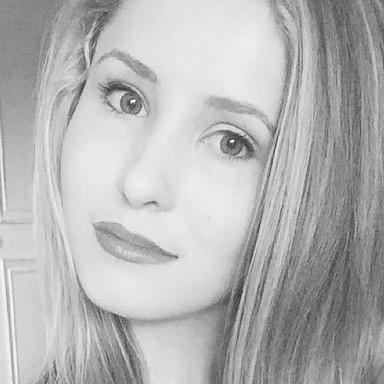 Amy Johnson’s always been one of my heroes. Her career was full of so many incredible achievements; she received a CBE and broke multiple records, and I’m proud she came from my home town.

Reading about her early life, growing up in Hull, I was particularly fascinated by her relationship with Hans Arreggar, especially as Amy and Hans broke up the same year she had her first flying lesson.

The Amy who exchanged countless letters with her older lover is so different from the independent and driven woman who flew solo from England to Australia. With my piece, I wanted to explore this different side to Amy’s character, a fanciful and besotted young woman, and the events which led to her becoming an icon to so many. 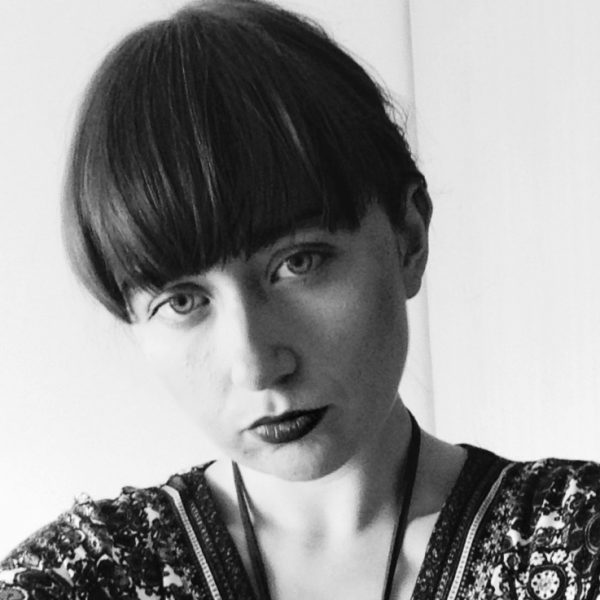 Before Amy left Croydon for Australia in her secondhand DeHavilland Gypsy Moth, she had less than 100 hours in her flight log and the furthest she’d flown was from London to Hull. Hers was a journey of strength and adventure, fuelled by Castrol XXL and a naivity shared by the record-breakers of that era. Only one other pilot has sought to pay homage to Amy’s first long distance journey and that was Tracy Curtis-Taylor in 2015.

Karen’s soundscaping of our recordings works to underpin some of the acute psychological stresses suffered by Johnson – in the early stages of the journey she felt certain that an engineer had deliberately broken the plane’s sump cap, and was greeted in Vienna by a string of jibes about female pilots. As if to taunt her and toy with her emotions, prior to her journey, her former lover invited her to dinner, just when she had begun to get used to the fact that he was uninterested in her, and told her of his engagement to someone else. Most of this pales in comparison with the near death experiences.

I wrote and recorded three monologues, which gave me the chance to experiment with Amy’s voice and intonation, and even the opportunity to have a go at impersonating her, which you can hear in my England to Australia rhyming piece. That piece in particular drew from my ideas about focus – I was conscious that the physical strains of a long distance open cockpit journey would prevent the writing from being anchored in one specific place, that the names of some of the landing spots would accrue to become a stabilising source of relief, joy and mental strength. 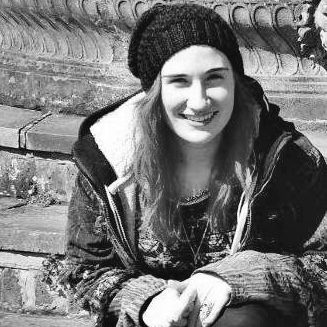 Researching Amy’s life for this project was really fascinating. I knew about her for her accomplishments and as an icon of Hull – a driven, intelligent, adventurous woman who achieved incredible things – so it was nice to discover a more relatable, human side to her and to be able to uncover more of the real Amy rather than just the public character that she was.

It would be easy to believe that Amy must have been fearless to do all that she did, so it surprised me to uncover some of the things that did scare her. Perhaps most surprisingly, given all the speeches that she made, that she would find the crowds and public speaking so stressful.

In my piece I tried to capture the atmosphere of her flights and paint the scene of what it was actually like to be both in her plane and in her mind, and tried to reveal this very relatable side to her. I used the counting up and down in French and German that she was known to do, together with reciting nursery rhymes, in order to keep herself awake to punctuate what I imagined could be her thoughts and emotions at the point when she was so exhausted and nearing the end of her journey, yet still had to prepare for landing and all that came with it. 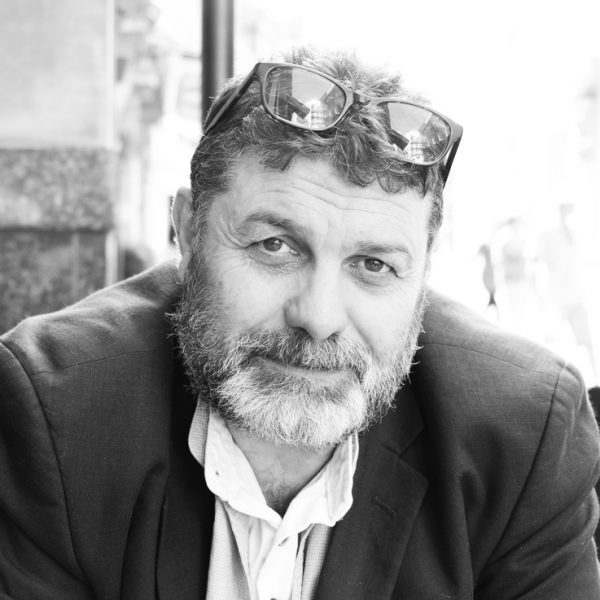 Three things struck me when reading about Amy.

It is hard to imagine just how elemental aviation was then – a bit like flying a motorbike. And if you pranged the aircraft landing, you repaired overnight with fabric, wood and wire then took off the next morning.

Amy and Jim Allison were the Posh and Becks of their time as aviation, funded by newspaper barons, gripped the public imagination. 300,000 people turned out to welcome her to Hull, and like modern day celebrities the relationship was complex, she depended on her renown, enjoyed her status and the access it gave her to a very un-Hull life, but was perhaps always uncomfortable with the faces, and voices she had to wear.

Pure navigation is an art – even without GPS she was able to do that crazy thing aircraft still do, take off from a line on the apron a few inches wide, fly through all that conditional space, and end up nosing another line a few inches wide at the destination. Mostly. The lack of modern navigation equipment killed Amy when, lost in foul weather, she ran out of fuel, had to jump into an estuary and was sucked in by her rescuers’ propellors. 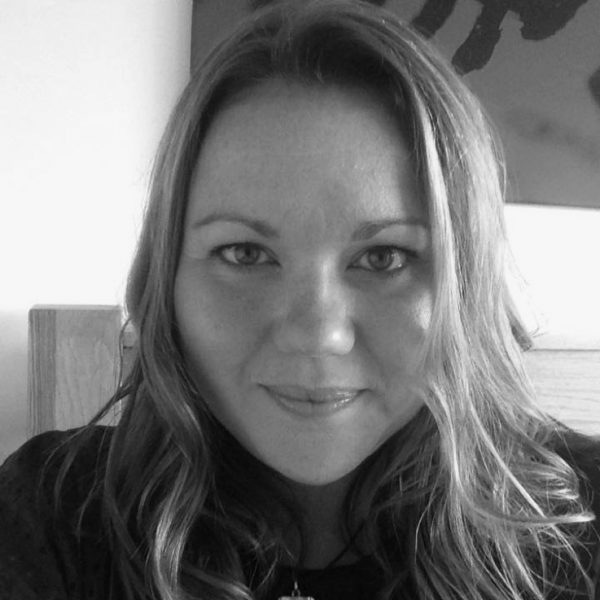 I knew very little about Amy Johnson prior to working on Being Amy. Reading the writers’ work and going through the archives it is simply astounding to see what this amazing pioneer achieved at such an age.

I was inspired to try and capture a feel for the pieces through sound to immerse the listener in Amy’s world. 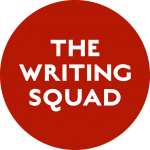 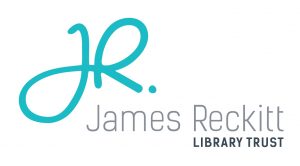 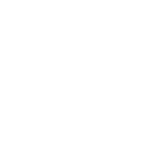